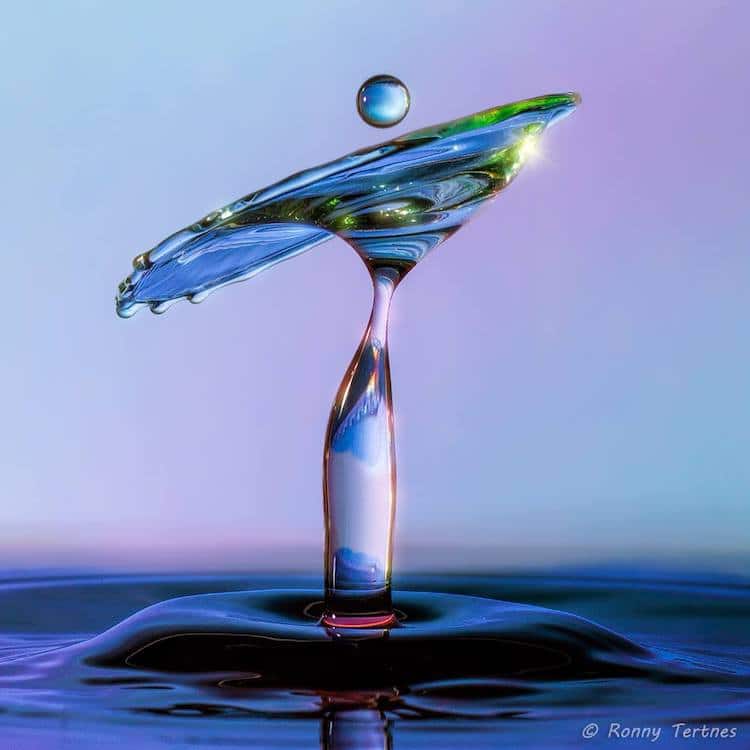 Norwegian photographer Ronny Tertnes uses high-speed photography to capture fleeting images. His ongoing series H2O Sculptures depicts the shapes of water droplets as they fall and splash into a puddle. Enhanced by colorful effects, these images appear to take on anthropomorphic forms, similar to dancers.

Tertnes uses a water drop kit—which contains the necessary materials for water drop photography—to create these spectacular images. Additionally, he mixes additives to the water so that it will pop more in the images. Then, all that’s left to do is to let the water drop and use a high-speed camera to capture numerous moments, hoping that one or more will stand out.

While Tertnes does bring his images into Photoshop for some touch-ups, most of the work is done using the kit, which syncs to the camera so that it goes off at the right moment. Interestingly, water takes on a variety of different forms when it falls into a puddle. While some of these photographs appear to take on amorphous or abstract shapes, there are several that look like tiny, glass-like humans. These expressive figures dance, twirl, stand solemnly, and even appear to reach out to one another. Each image allows the viewer to see a hidden world in water droplets, allowing their imagination to run wild. All in all, this series celebrates the unexpected beauty of water. 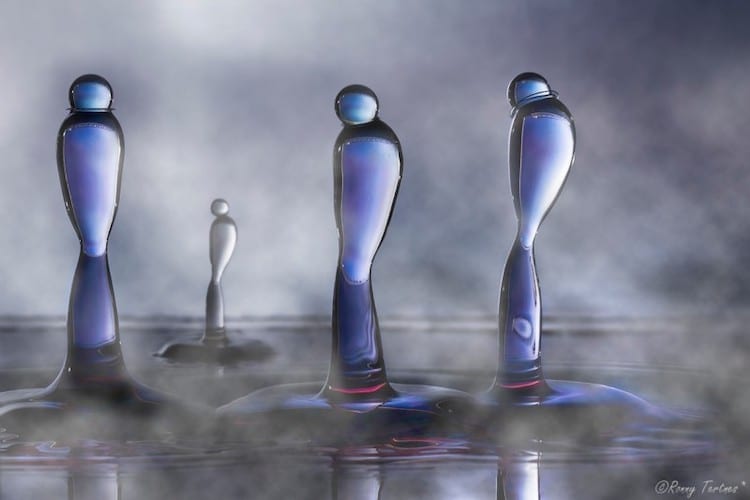 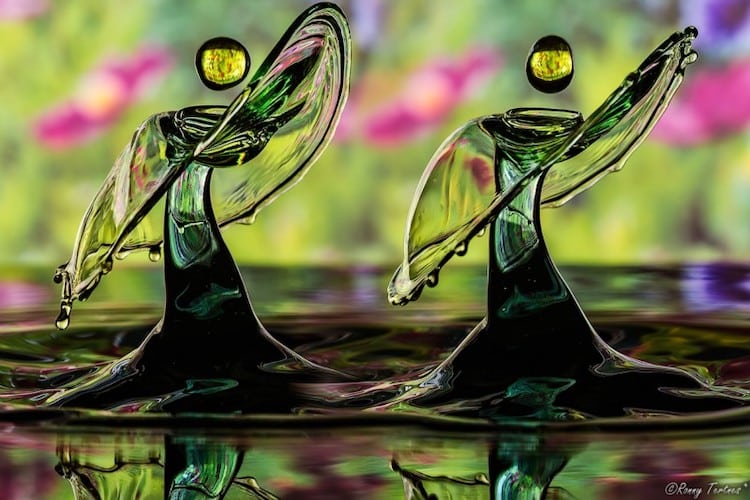 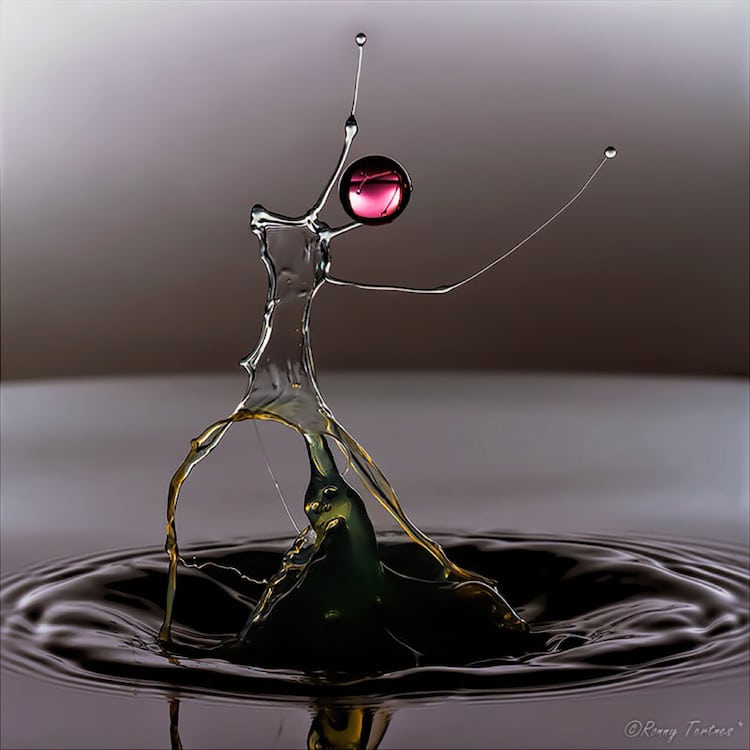 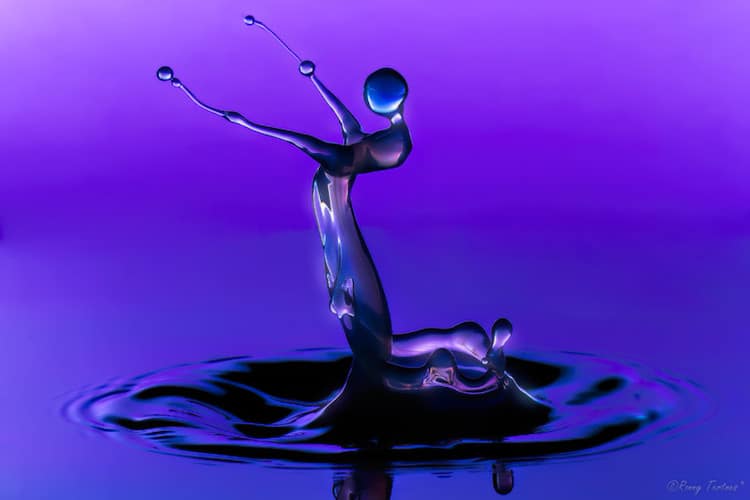 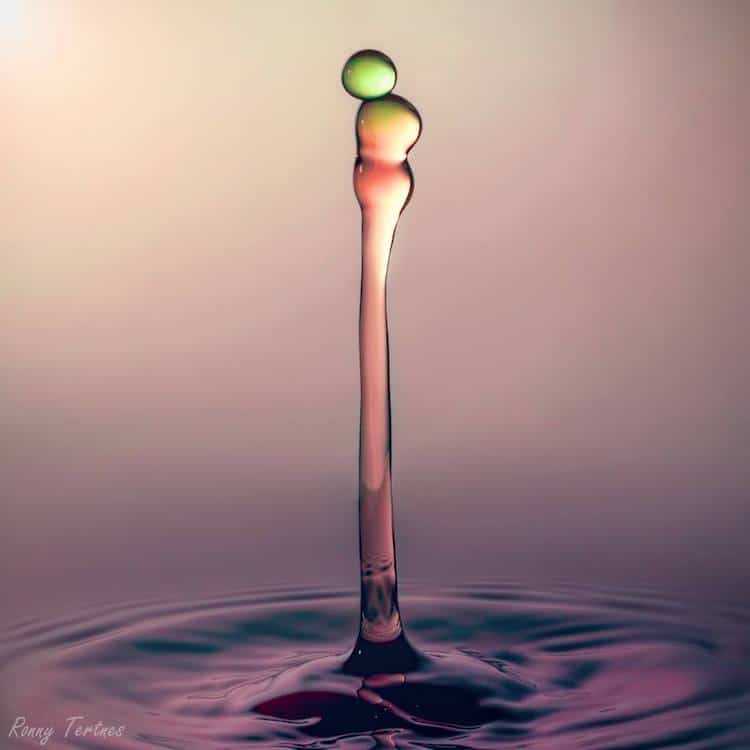 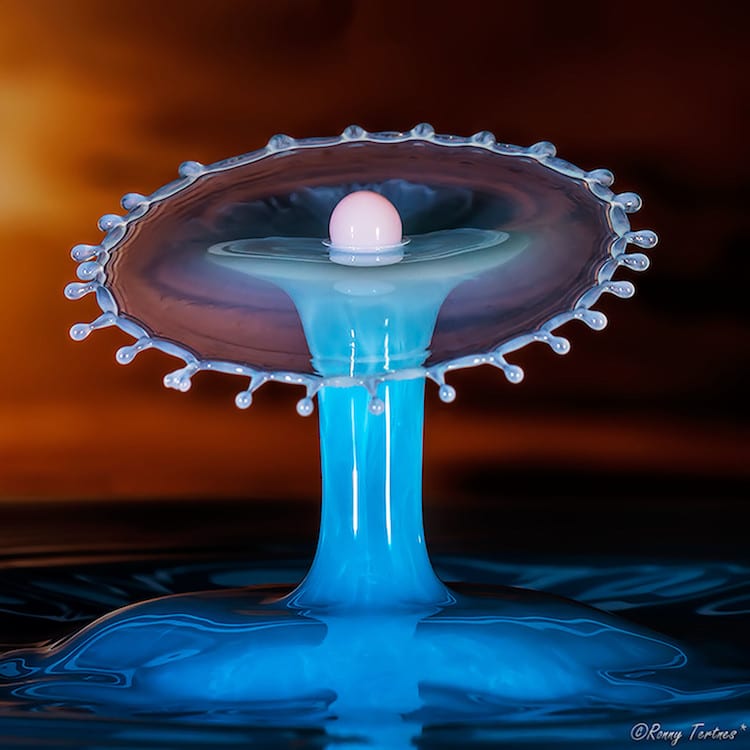 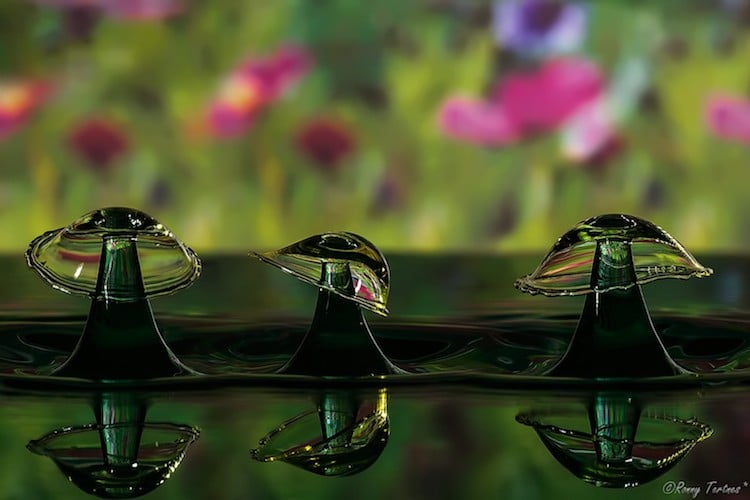 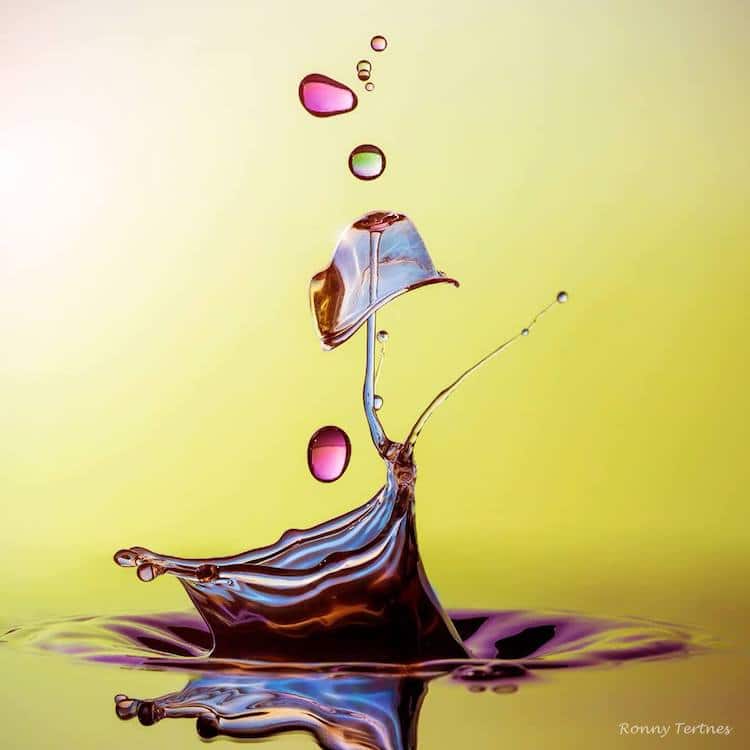 The water “sculptures” are enhanced by colorful additives and a little bit of Photoshop for touch-ups—though it’s mostly captured in-camera.

Yuliya MCreative Media Director
Setup a creative, themed photo session and tell your story with one of a kind photos!